"We are eternal as the fight. A mortal's life is nothing but a speck in eternity. We will wait as long as it takes."

"Deadly epidemic has spread in London. There is suffering and sorrow everywhere. The evil Lord looks like he has found his true self and stands by it! Then my Diamond will obey him. I pity all who are around!" 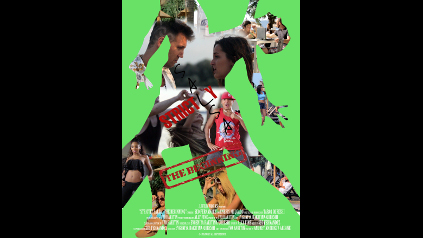 Motivated by passion and desire to win a dance competition, leads a group of salsa loving teenagers to embark on a journey of self discovery. 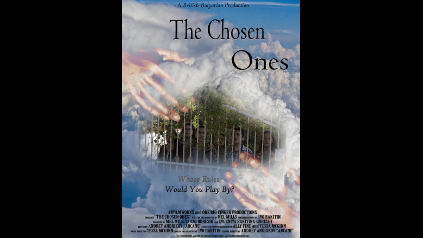 The Chosen Ones - Feature film - Completed

Trapped in the horror of his own dream, a disillusioned youth embarks on a journey of supernatural self-discovery. 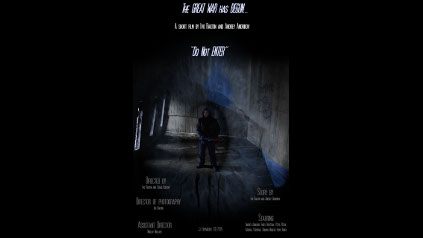 The winter has come. The wind is sending chills through my bones for quite a long time. I am starting to forget the warmth of summer. Hunger, thirst and loneliness excruciating my heart and soul. I am surviving - somehow. I think I am going crazy. I don't know whether I am hearing voices or they are just in my head. Maybe the wind is carrying the screams of all those people - I do not know. 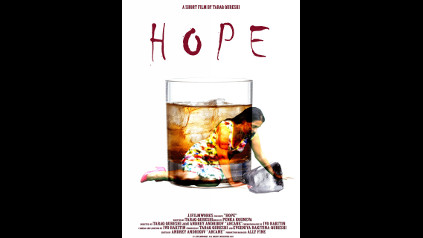 New revelations in a already oppressive relationship forces a wife to take drastic action but salvation is at hand. 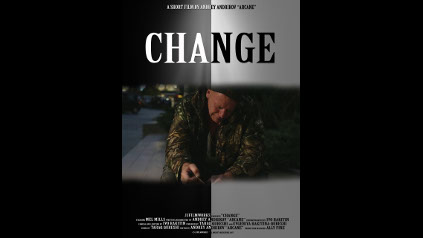 An ex soldier's explosive anger leads to an unconventional source of relief and temperamen. 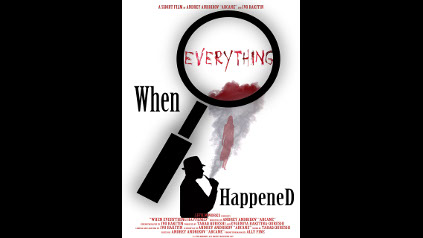 When Everything Happened - Short 20 min - Completed

A surreal tale of a infatuated detective who gets his girl with the help of a fairy.

Lost at sea and raised by pirates, VICTORIA is bent on finding a sorceress' diamond and using its powers to unite all pirates of the world, but her quest lands her love-struck with the enemy and trapped in an agonizing choice upon discovery of her true identity. 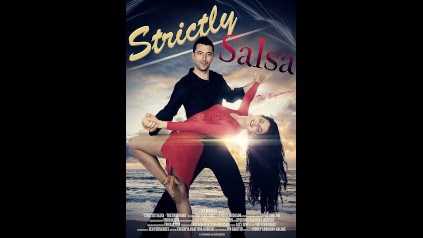 Oppressed, alone and motherless, Vicki is ruled by her father. She discovers the world of Latin salsa but her happiness is marred by homelessness and a revelation about her long forgotten mother which leads her to an agonizing choice between Salsa, her family and love.

Deep desires can influence ones thinking.

A married man's wonderful and loving life is devastated, when a simple blood transfusion go's wrong and he is diagnosed as HIV +. He is forced by the Social stigma of the Disease to hide it even from his loved ones, but circumstances force him to rethink his actions.

Directed by Clive Grandison.
A man is given a second chance at life. 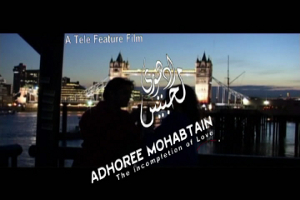 A love triangle between a boy - young college student and his classmate a girl and a jilted bride. One of them is forced to make a sacrifice for love.

I ain't in this for your revolution, and I'm not in it for you, Princes

Integrity, Honor and Joy in all relationships - My Word is My Bond.

Do not be afraid of big dreams, because there is a little competition.

Having many years of film industry experience backed by many courses from prestigious institutions like Raindance, Four Corners Workshop, and Theatre Venture etc.

My journey started with Theatre and consequently moved to Film making. I involved myself as a producer in short films and features. My contacts consider me fully equipped with 4Is (i.e. Ideas, Innovation, Intelligence, and Information) with immense networking among prestigious industry personalities both in production and finance. For my community work I was made a Millennium Awards fellow.

I have unparalleled zeal for innovation and passion for work with a vision "Art for art sake, money for God sake".

I believe in trusting people and value integrity, honour among the people that are my friends, contacts, associates.